As stated in the March 2021 Progress Update, a lot of reforms behind the scenes have happened, which we have been smoothing out, and now, in tandem to this blog post, we are releasing a new update, v1.0.5.2, which adds a complete make-over to the Options Page! However, that’s not all that has been worked on throughout April and May!


We are proud of this update, and hope that this makes Toontown Offline more accessible and customizable for our users. 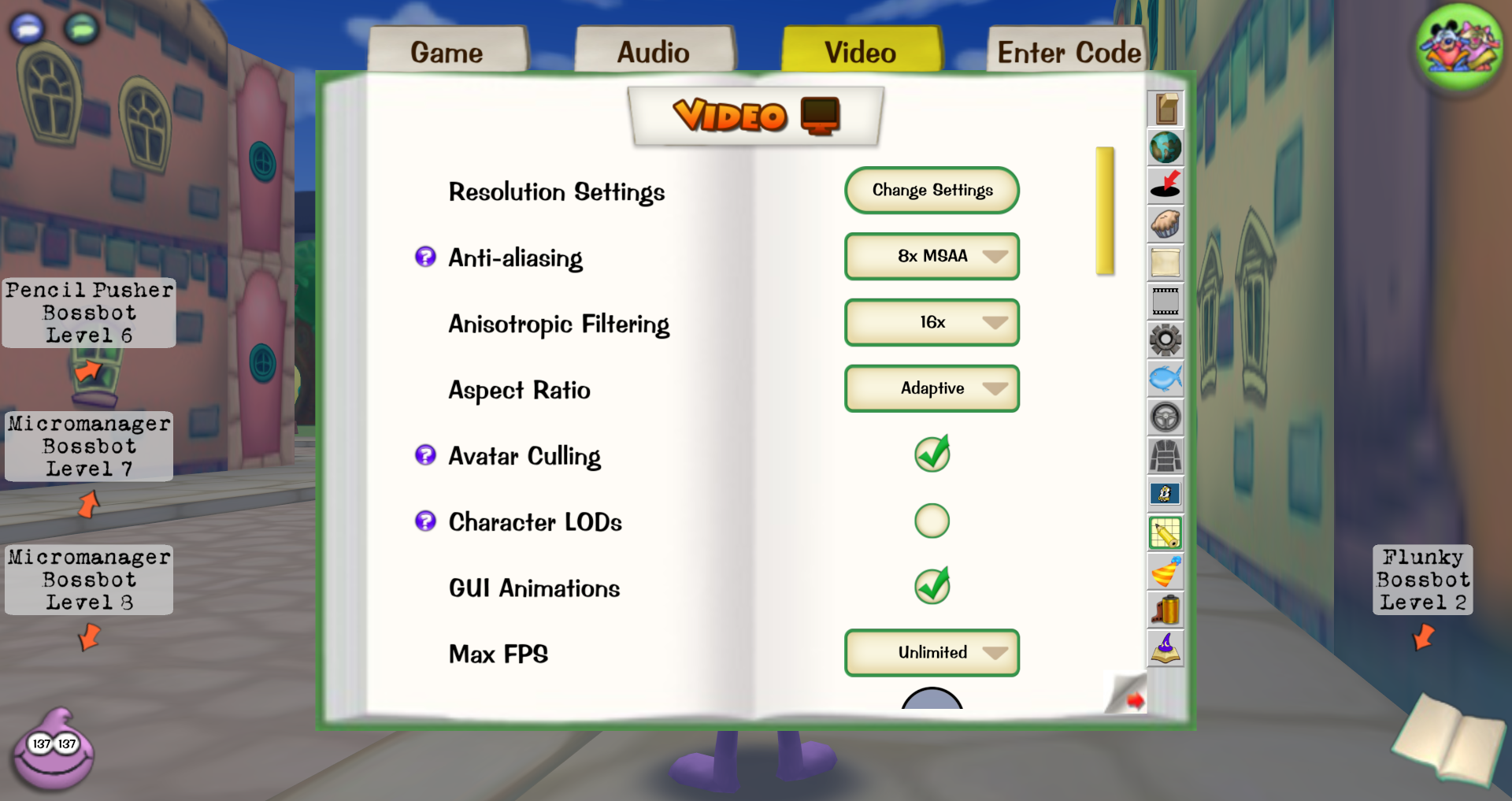 Create-a-Cog
Based on an old YouTube video, we attempted to recreate the Cog Creation part of that video in-game, which we were able to achieve, and released it late on April 1st, with it being accessible on the Create-a-Toon on that date. We hope you all enjoyed that update! 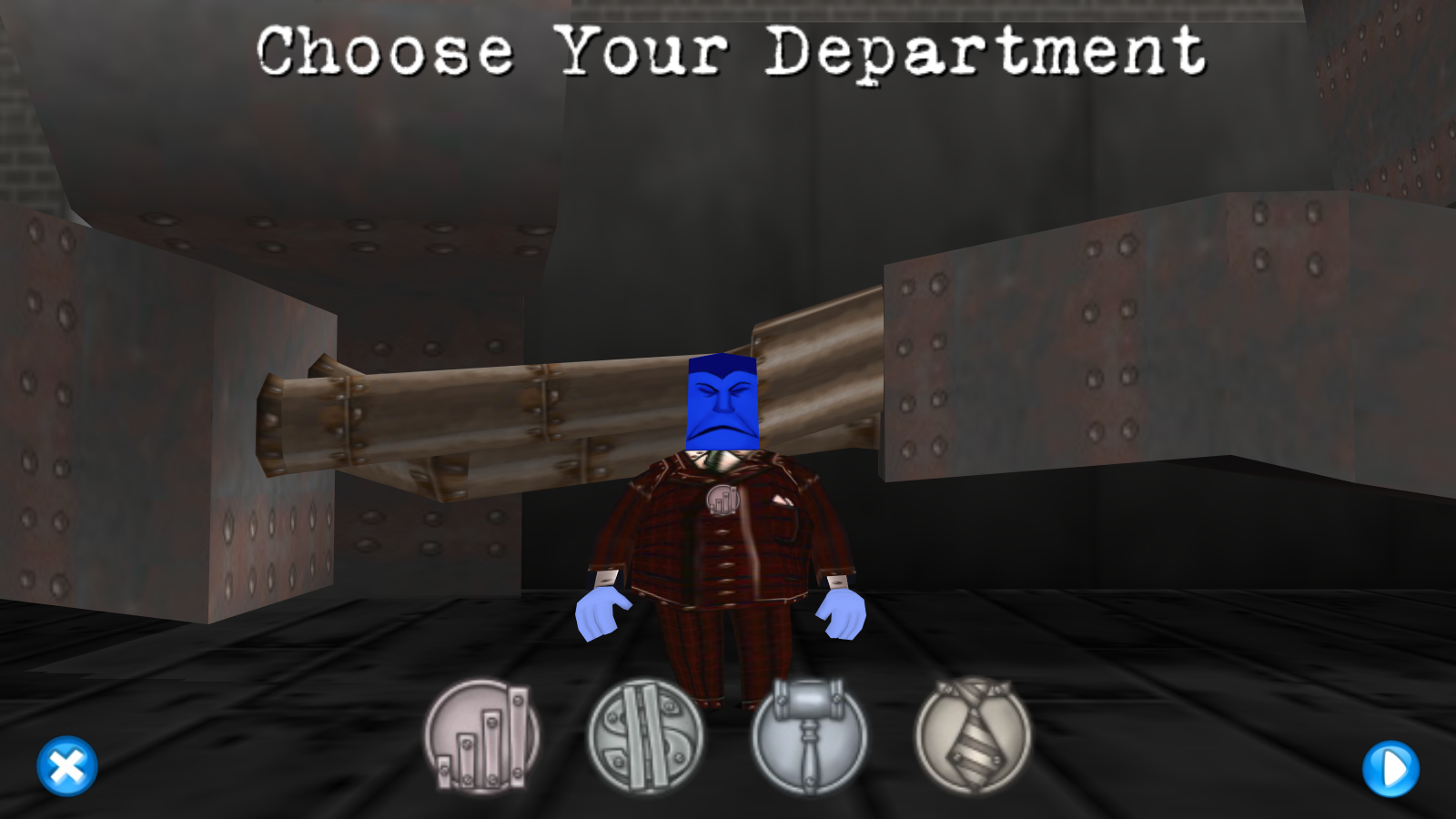 A new challenge from the Cogs
While v1.0.5.2 is not including this skyscraper, we can show work that has been happening for the exterior of the building. Coming alongside this building is a redesigned upper area of the Toontown Outskirts to have the building fit in a little better, and some optimization for the area itself, the latter of which is actually available in v1.0.5.2. We hope to soon show you more of the interior soon! 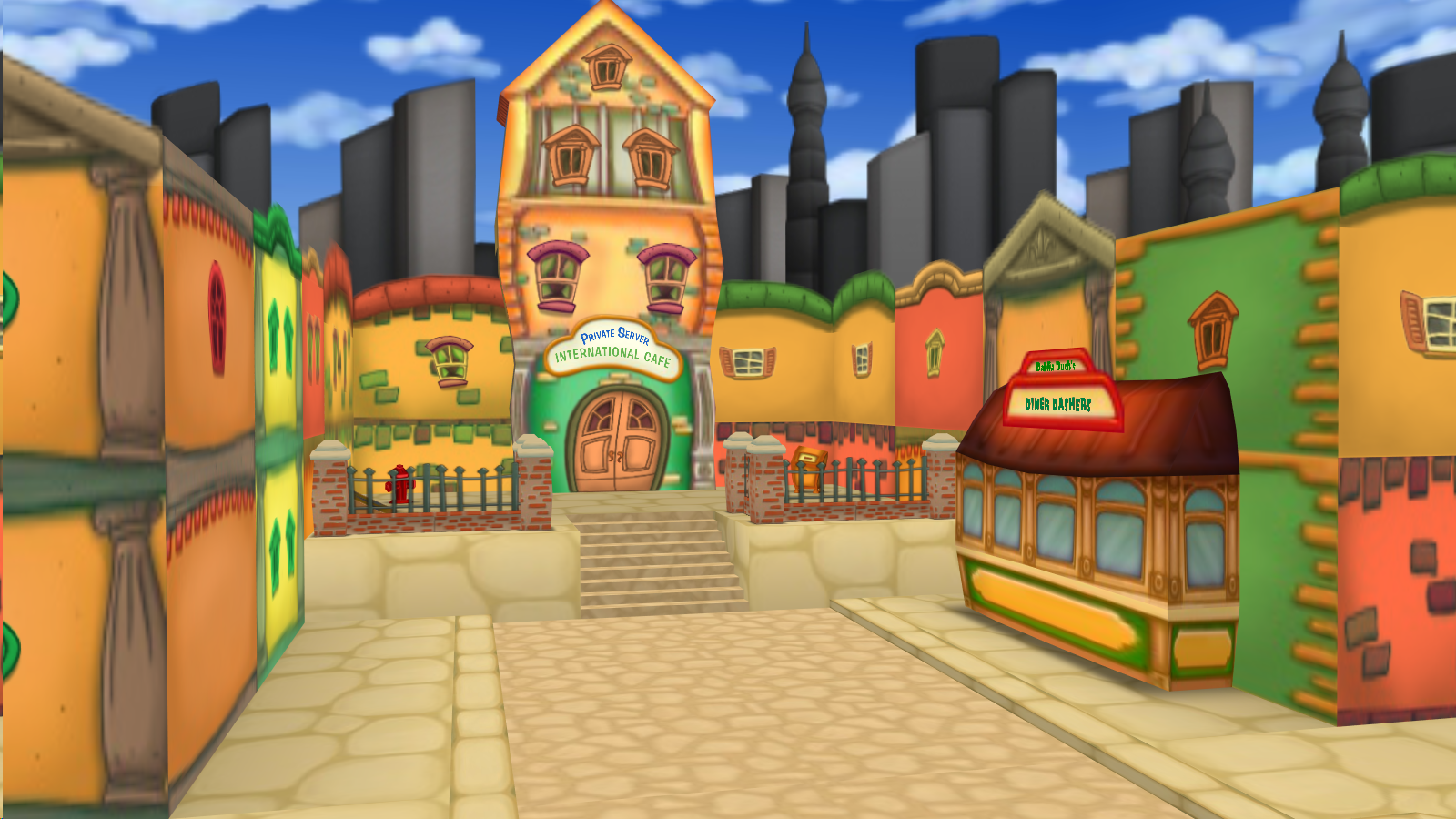 Other Features
Unfortunately, not much work has been done on the other features like Sellbot Showdown or the Revamped Magic Menu at this time, as we are currently focusing on finishing up those two features first, but we hope in the future we can show more progress on these parts.

And that is all for this month’s Progress Update! We hope you enjoy v1.0.5.2, and hope to have many of the other features mentioned ready for our next major update, v1.0.6.0, and we would also like to thank you for your continued support for Toontown Offline, especially throughout these past few months!