Robot Toon
A few days ago, a never-before-seen tool was anonymously released to the public on the /r/toontown subreddit. This tool is called Robot Toon. It was a program Disney used in order to create some of the promotional material you’d see on the Toontown Online website and merchandise. This alone was a large discovery that had many community members excited. This is such a historic, yet powerful tool for the community to have it’s hands on. In fact, today’s blog post thumbnail was made inside Robot Toon- and we plan to make many more with it in the future. We highly recommend giving the above Reddit post a read and checking out the program for yourself.

Pandora’s Box
Last night, another anonymous Toon also made a post to /r/toontown regarding unreleased Toontown Online content. This post, however, completely opened up the Pandora’s Box of Toontown content. Contained within this post is a link to a Github repository containing the biggest discovery in the history of the Toontown community.

In every version of Toontown ever released, the game assets have been unfortunately scaled down in quality. This was done so that lower-end computers of the early 2000s era could run the game with relative ease. The original, high-quality textures were never available to the public- until now. Inside this Github repository is a plethora of high-quality Toontown Online assets, unreleased concepts, models, textures, and much more. Nothing like this has ever surfaced before in the community. This is a moment of pride for this community, for us to finally have our hands on something so important after so long. At your earliest convenience, we implore you to check out this discovery for yourself using the links above. This is all still fresh, and more things are being discovered by the minute. We also suggest checking out /r/toontown for future developments on what has been found as a result of this massive asset dump. 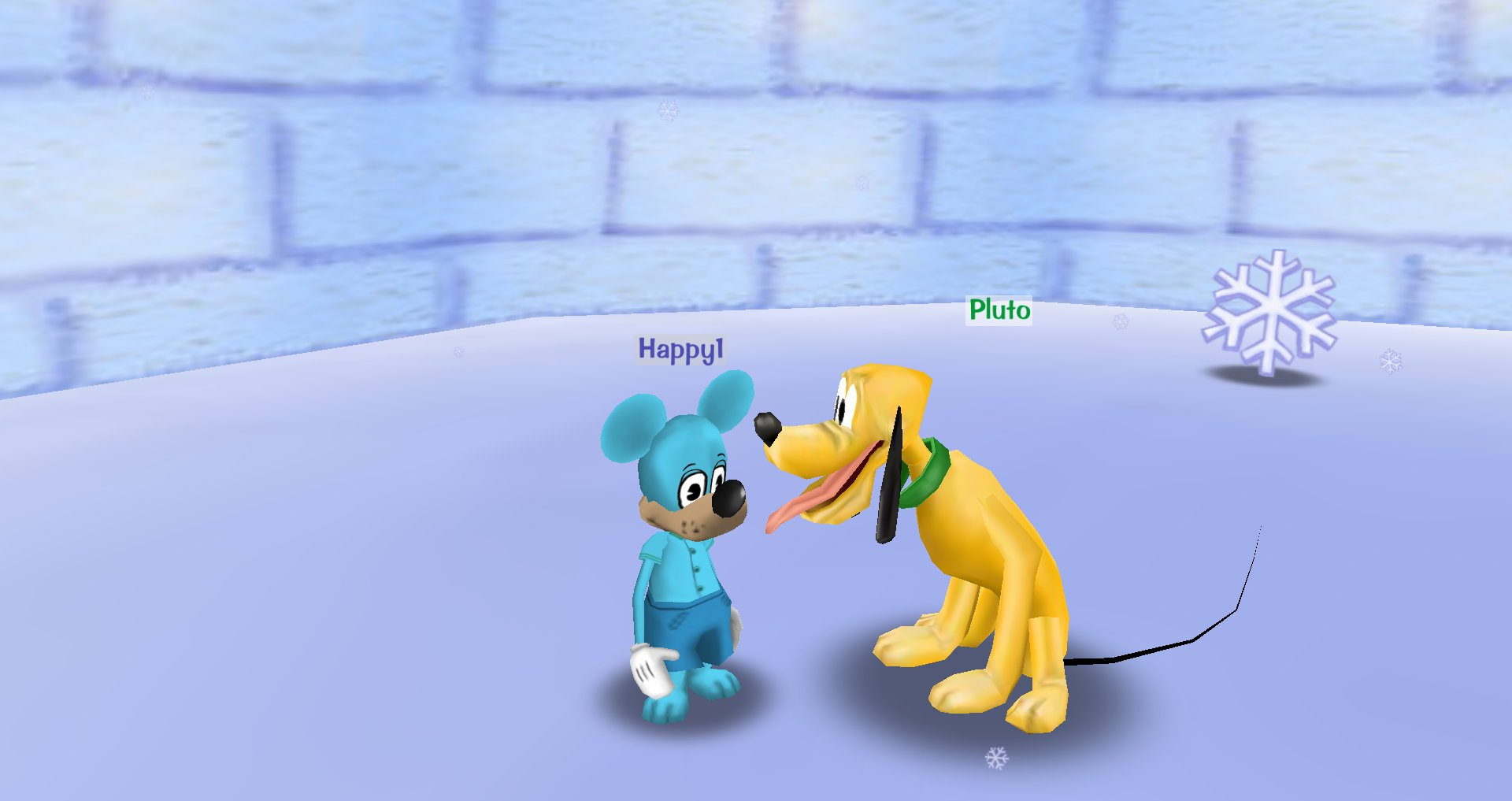 So, what does this mean for Toontown Offline?

We currently have a plan in mind for what to do regarding these new assets. Here’s a quick rundown: 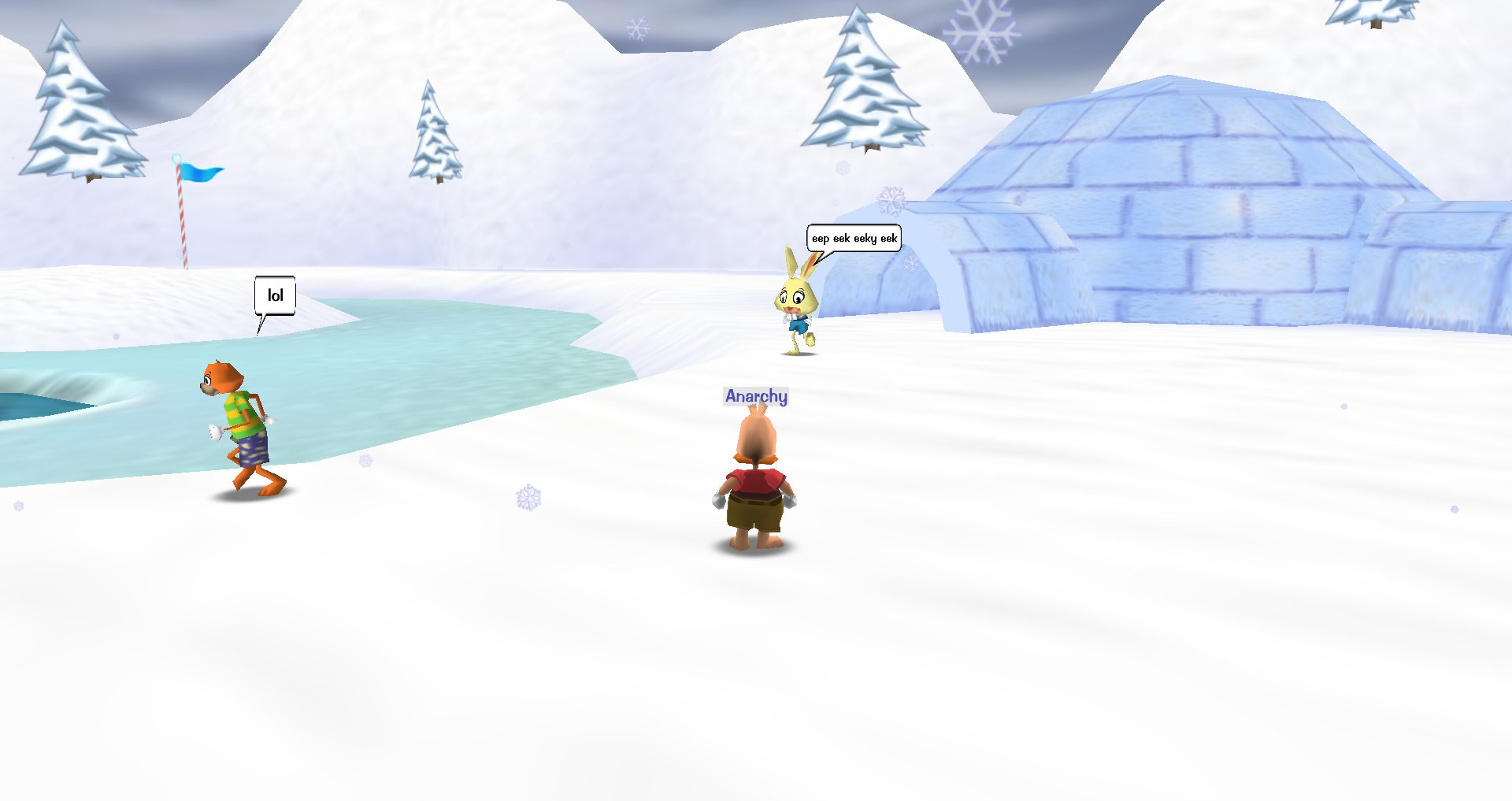 Conclusion
I hope you’re excited as we are about these new revelations. Robot Toon and the “Pandora’s Box” releases are by far the largest two discoveries ever made in the history of the Toontown community. We’re excited for what the future holds with content like this, and we’ll be sure to talk about it next time something big like this happens. Take care of yourself, and have a good one!