It's that special time of the year once again. The spiders come out of the crevices, skeletons raise from the grave, stores begin selling Christmas decorations before it's even Halloween... you know, just the usual! Whether you're reading this on the day of, or long after the fact, we hope that you enjoyed yourself during Halloween 2019! So, what's on the docket today?

Things were at a standstill for most of September and the beginning of October, but recently things have been picking up a bit. A few days ago, we pushed the complete build of our holiday system. We've ported over and polished content from the old version of our game, and it's now available to try out on our public Test Server. There may also be a couple newer holiday-related editions that you'll have to look around to find out! (Or just scroll down a tiny bit and see a picture of it.) 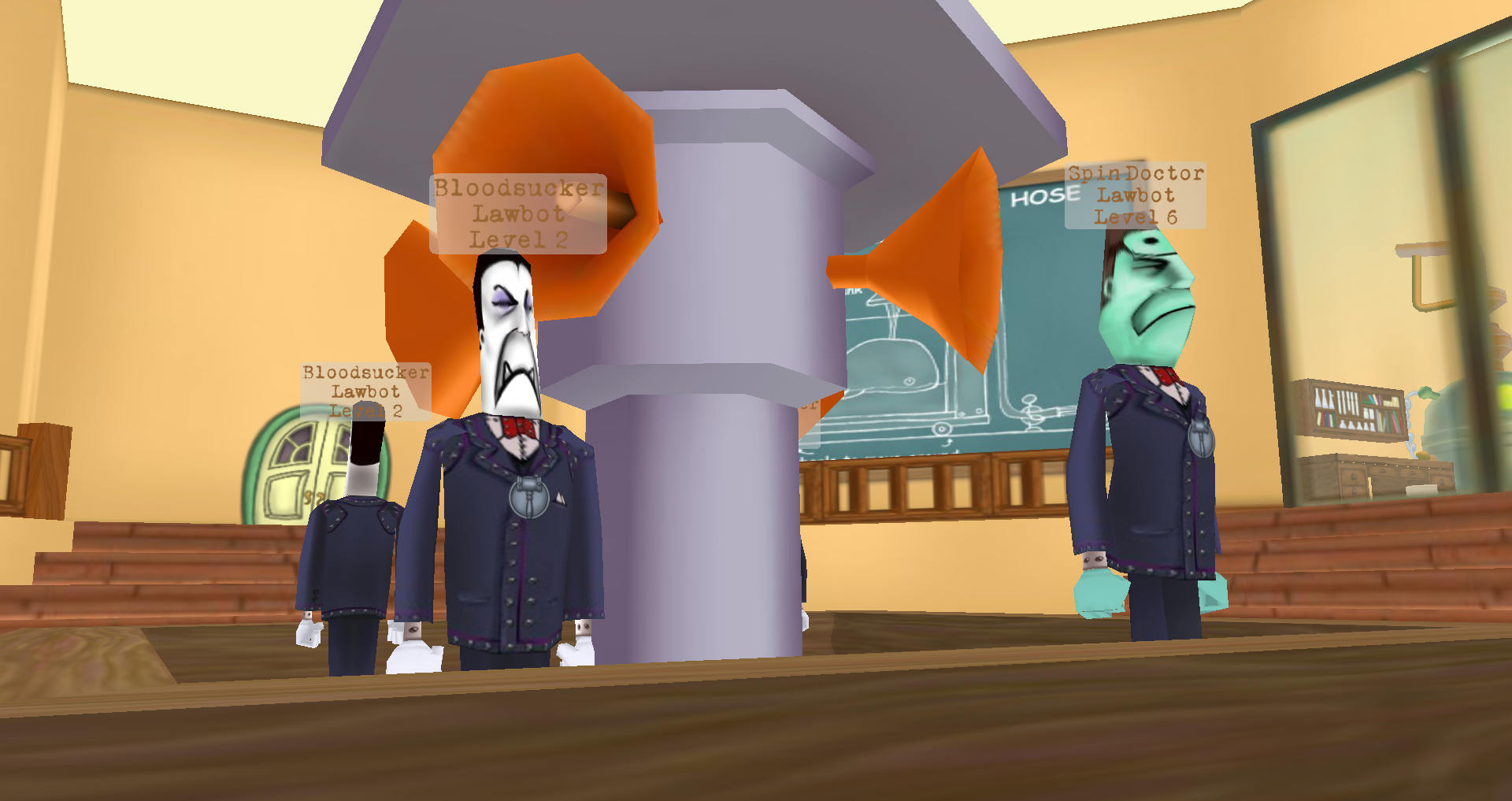 The last things on the v1.0 agenda are Episodes and Parties. Episodes should be making their way to the Test Server any day now- we've been giving some well-deserved upgrades to them both in the back-end and front-end to make sure they're up to our standards of quality. As for the latter feature... we're going to be blunt here. We wouldn't wish the recreation of Toon Parties code on our worst enemy. Frankly, it's been a pretty annoying system to try and work with, but we'll get there in the end. For such an overlooked feature by many, it's ironically the biggest issue just about any Toontown developer has to deal with. 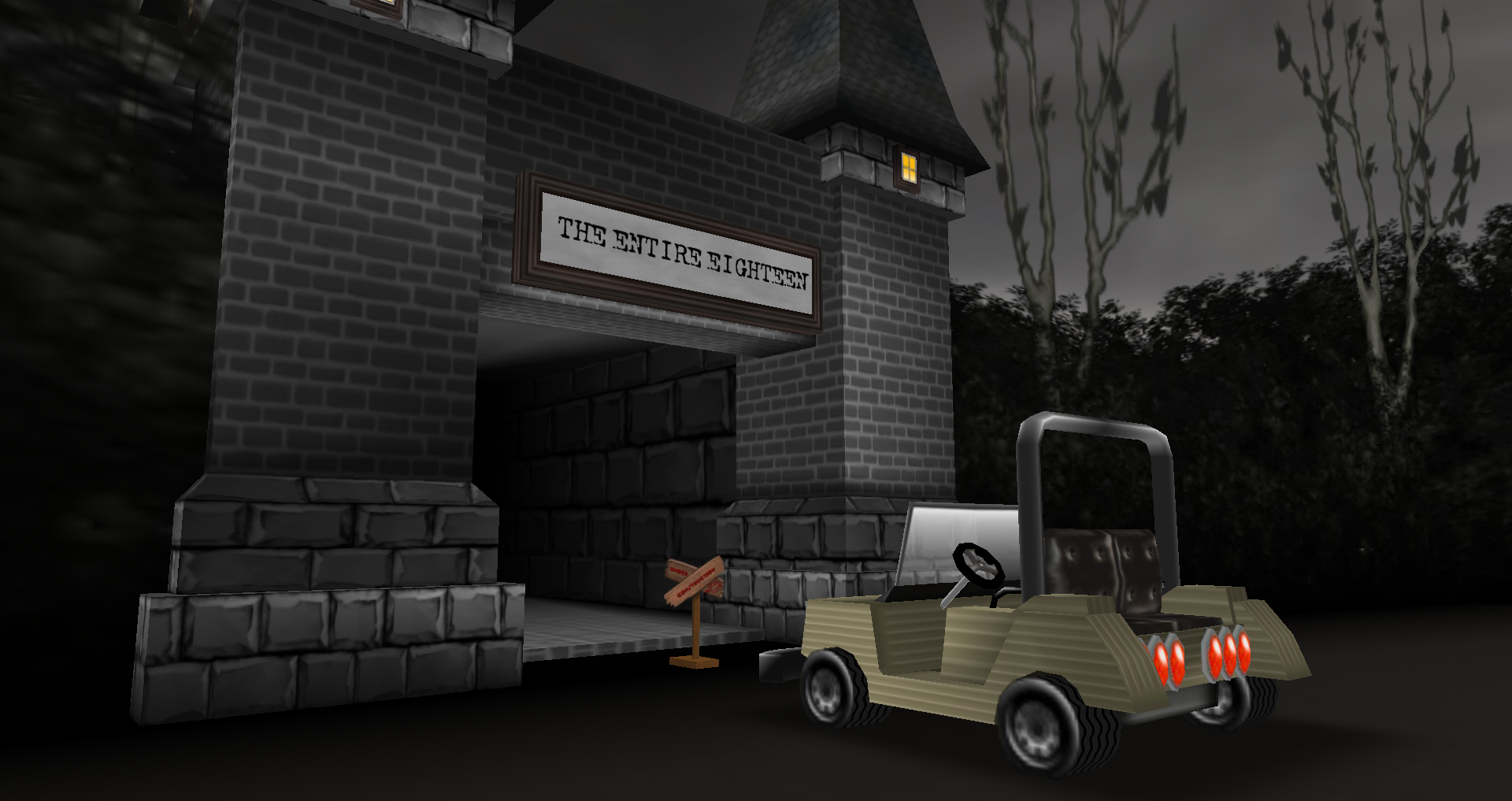 Aside from that, things have been laying low here on the Toontown Offline Team. We're very much looking forward to picking back up on the development of our Boss Battle content. With such a long break from it, new and old members of our team alike are motivated and enthusiastic for what lies ahead.

If you haven't already, make sure to click the link at the top right of this page to join our Discord server! We're always around to talk to our players and answer any questions you may have. With that, I must bid you adieu until next month. Hopefully there will be much more to share then! As always, thank you very much for taking your time to keep up with the development of Toontown Offline. Until next month, have a good one all!