Backstage of Toontown Offline!
Hello toons of the world! My name is Loonatic, and I am one of the artists for Toontown Offline. Today me and one of our developers, Rocky are bringing you a special news post, that shows some behind-the-scenes work with our two updates!

As one of the artists on Offline I was really dedicated to making some apparel for the Halloween Update. Originally, we were having trouble with ideas, until I messed around making clothing. In our twelve hour Skype call, I made a small spoofer of one of the Vaporwave shirts you may see in game, and I felt like perhaps we can add in custom "costumes" or apparel into Offline! There was one night where me, Rocky, and another of our developer, Sparkpin were playing this neat game called Town of Salem. (If you haven't ever played the game, it's a really neat game that we played too much of for a week .) One of the shirt ideas came from one of the custom skins, also known as the Serial Killer, and decided to try to make it into a costume for our Halloween update! Another time, in our Toontown Offline Discord, I announced if anyone had an idea for any costume they may want to see in Offline, feel free to talk about it in our Offline channel. Fair enough, one of our users named Renderer, showed us a idea for a Ghostbuster-themed costume. Just like that, I went ahead and designed the costume for the update! There are many new shirts coming into Offline soon, and every update should have some new clothing that I went ahead and made. 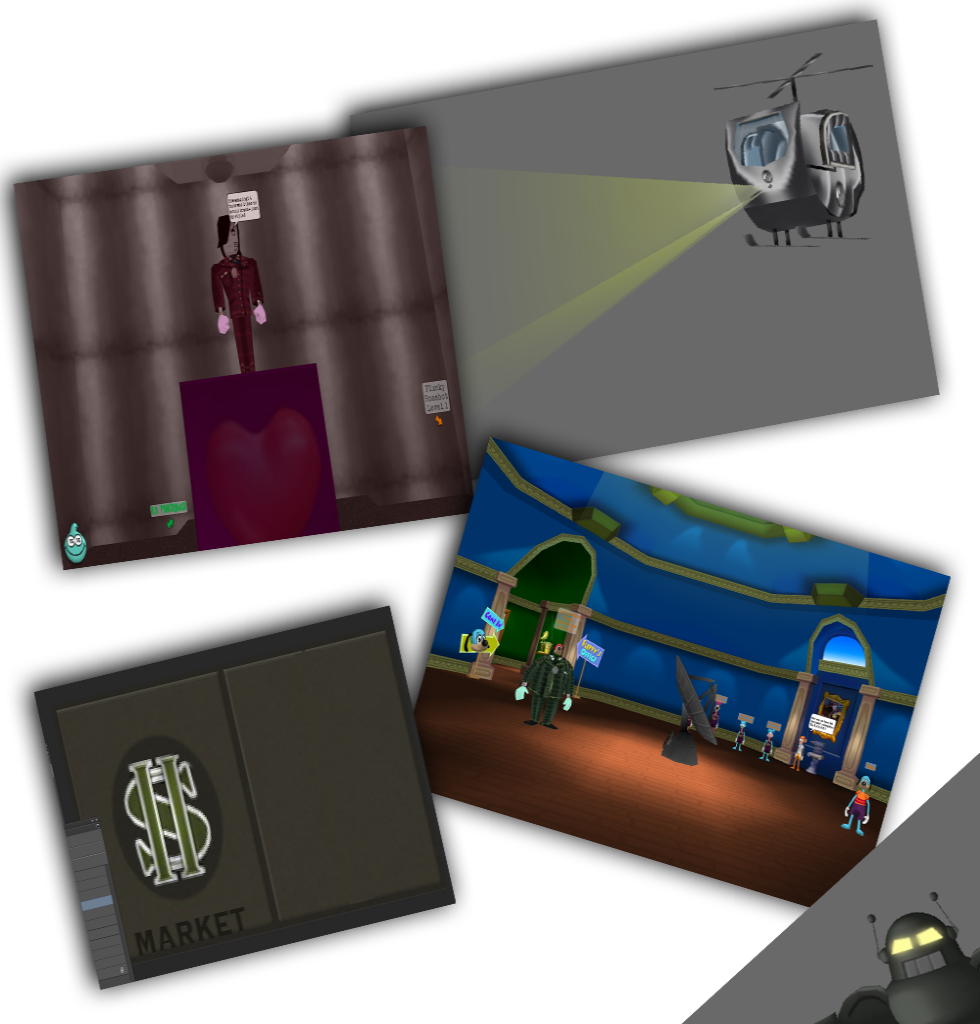 Since Summer of 2015, the Toontown Offline team has expanded, shrunk, experienced downtimes and highly productive times, but through all of it we've been working on one huge update: Operation Duck Hunt. Even through the Prologue and Halloween updates, this one has always been our main focus. The Duck Hunt update is slated to come out this Winter, and is expected to the one of the largest fan-made updates Toontown has ever seen. This update is based off the Toontown Rewritten storyline- It's time for the Toons to save not only Slappy, but Scrooge McDuck too. More information on this update will be given as it comes closer to release, however there are a few things you should expect out of it. Duck Hunt is meant for a total of 8 players, meaning you should probably prepare your miniservers for when it launchers in several months. We've been hard at work on this update for so long, and can't wait to show more of it off with our fanbase in the near future in forms of videos and posts such as these. For now, take a peak at some teaser screenshots of this update. Anything in these screenshots are subject to change, and this update is still being heavily worked on.