Toontown Offline February Progress Update
It’s been a while folks. This is Benjamin from the Toontown Offline team here to give you an update on the progress on Toontown Offline ever since we released v2.5.0 to the public. I’m going to make it a goal to make a progress post like this at the end of each month leading up to the release of Operation: Duck Hunt, so expect several most posts like these in the future! Without further ado, let me give you an overview on what’s been happening…

If you only care about Operation: Duck Hunt news, then skip to where you see an image in this post!

The release of v2.5.0 went smoothly for the most part aside from some annoying bugs that still linger to this day. Originally, it was planned to release a bugfix update to handle all these pesky issues. However, shortly into December we announced that such an update would not come out due to unforeseen circumstances. We were having serious issues with future distribution of the game, but now those issues no longer remain dormant. Because of this, we now plan to release a new bugfix update sometime within the next few months. While it will be intended for bug fixes, expect the following features to be present in that update:

Hopefully this upcoming update will be the final content to hold everyone over for the release of Duck Hunt. Speaking of Duck Hunt, what’s up with that? 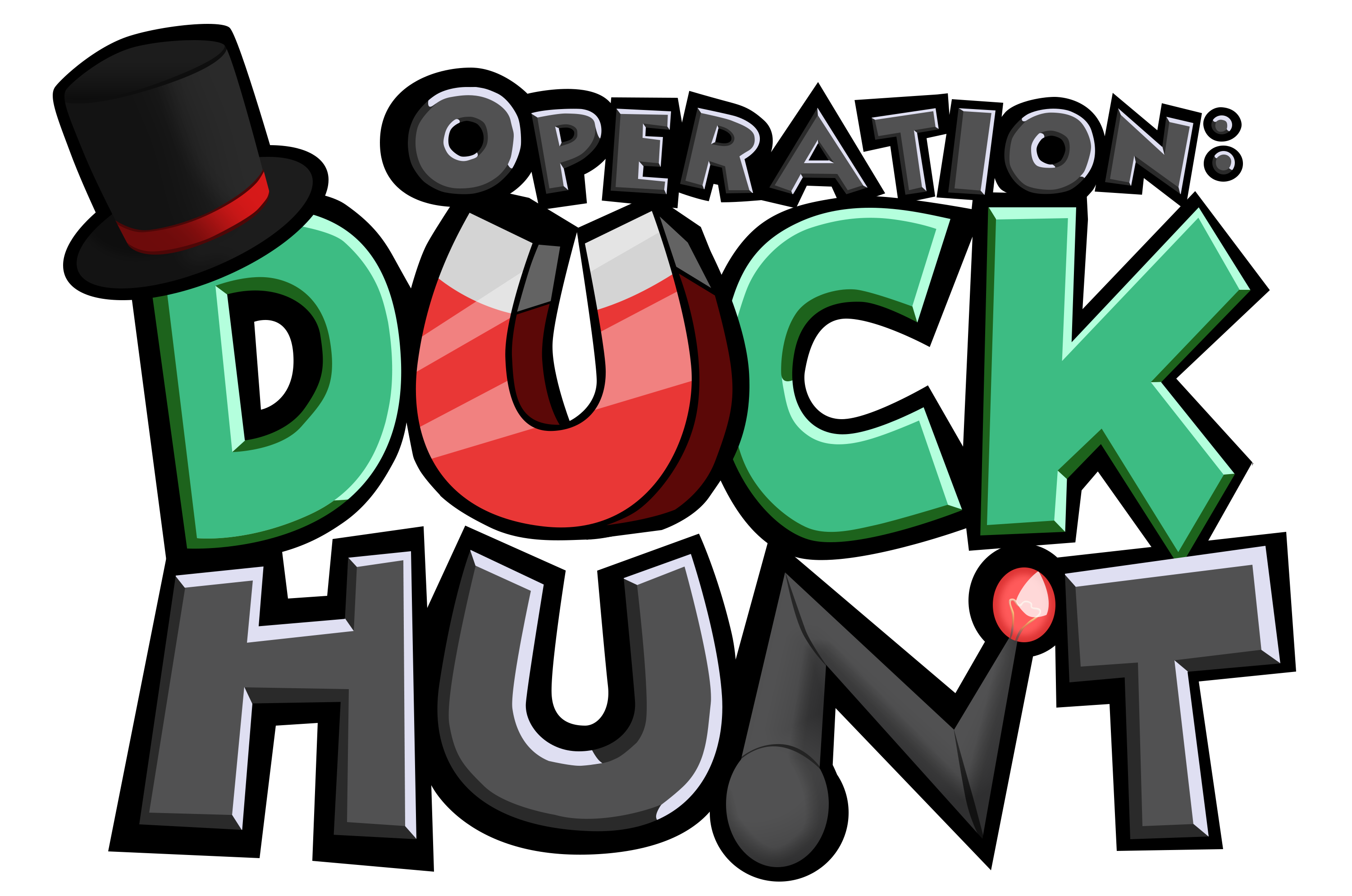 The progress on Operation: Duck Hunt has been phenomenal. We’re currently in the middle of the most difficult part of the update- but it’s over 50% complete now! To us, this is a major milestone. Soon enough we will be done with the hardest part of the update, and the progress will get much faster from there. However, with progress also comes more scrapped content.

In a video we released last month, we showcased a small portion of the scrapped content we have to showcase. It is only a small sliver of what we will soon show. However, during our recent development endeavors we have recently scrapped another asset. Do not fret! Our awesome artists Smokin’ Foreman and Qloo got to work and produced an asset for an alternative plan, which is already in development right now. We would like to show you the scrapped asset so you may take a glimpse of the quality of content to expect in the Operation: Duck Hunt. I put together a small gif similar to the old Disney showcases, so take a look:

Impressive, huh? I wonder what that area was going to be used for! We will go into greater detail soon enough regarding the original purpose of this area. However for v2.5.1, we plan to add this zone to Bossbot Headquarters as a just-for-fun zone to walk around in and explore.

Well, that’s just about all to show for now! I hope you enjoyed this small post recapping about the ongoings here at Toontown Offline. Remember, if you want to stay more in-tune with what’s going on, you can hang out with us on our Discord server- just click the link at the top of this website to join. Until next month, have a good one, all!